Do Pomeranian Dogs Bark A Lot? 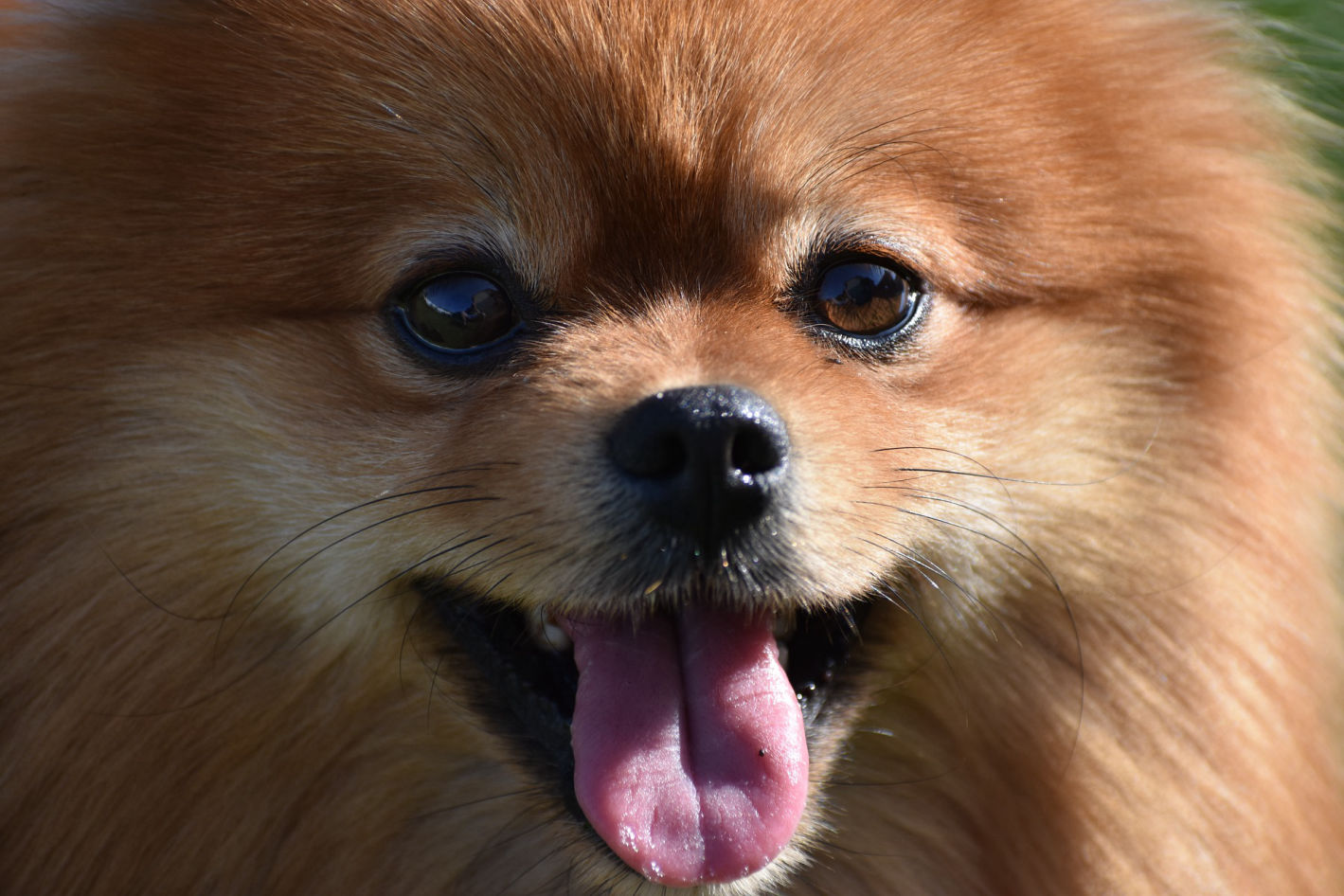 Although the dog only weighs as little as three to seven pounds, it has a personality that is Kenya's size. Pomeranian is the smallest member of the dogs' Spitz family (Samoyed, Alaskan Malamute, and Norwegian Elkhound). As a "Pom" owner, you would want to learn how to train your Pomeranian puppy not to bark. In this post, we will also provide you with answers as to why Pomeranian dogs cry.

These Pomeranian dogs are intelligent and extremely loyal to their families. It would be best if you did not let their cuteness full you because they have a mind of their own.

Do Pomeranians Bark a Lot?

Most of the Pomeranians bark a lot, but it all depends on their early socialization, personality, and lifestyle. They use their barking to communicate with their family. However, if your Pomeranian barks a lot, there are underlying reasons why that is so. Whatever is the reason your Pomeranian is barking so much, you need to find out. It might be that your Pom wants your attention, is having separation anxiety, or it is just excited.

When you find out what makes your Pomeranian bark a lot, you will able to communicate with it better. Now that we have established that Pomeranian dogs bark a lot let us explore the reasons why.

Why Do Pomeranian Dogs bark a Lot?

Generally, dogs communicate through barking, and Pomeranians are no different. Cat’s meow, goats bleat, etc. When most people encounter the incessant barking of Pomeranians, they think:

It would be best if you were not quick to make assumptions regarding the reason Pomeranians dogs bark so much. When people don't understand why Poms bark, it is easier for them to get frustrated, confused, and overactive. Also, it would be best if you did not revert to using punishment as a solution. If you do that, you may end up making the barking worse. Also, there is a possibility you could put your Pom under intense stress, which can lead to eating or health problems.

Here are the primary reasons why your Pomeranian dog barks so much:

This situation is common with Pom. As a puppy, your Pom dog probably never paid any attention to the door. In fact, why would the puppy pay attention to such? With time your dog started to the associated doorbell with visitors. Always keep an eye on your Pomeranian whenever visitors come to your house. If the barking is becoming excessive, then you will have to curb it.

Dogs like Poms can become pretty much afraid of anything. Meanwhile, circumstances and the mental state of the dog play a vital role in this regard.

Below are some of the things that can evoke fear in your Pomeranian dog:

This is often the most misunderstood reason why Pomeranian dogs bark a lot. You must have heard the cliché "barking dogs don't bite." Your dog can get frustrated when you restrain it with a leash, thus stopping it from moving freely. This situation can frustrate your Pom, causing it to bark a lot.

Although exercise is good for your Pomeranian, too much of it can lead to high-stress levels. If you discover that your Pom is overreacting to things, the dog may be stressed. You need to identify the cause of the stress and nip in the bud. High-level stress can be caused by but not limited to the following:

Why Do Pomeranian Cry?

There are many reasons why your Pom "cry," in this case, whimpering or whining. Just like barking, your Pom can cry to communicate excitement, anxiety, frustration, or even pain. You can try to make your Pom more comfortable in the home to help reduce its crying. Include things like toys, snacks, water, blanket, and other things that you know make your Pom feel good. Also, you don't always have to come running whenever your Pom makes any sound.

We already know that Pomeranian dogs bark a lot, and there are lots of reasons for such occurrence. However, you can learn to stop your Pom from incessant barking. First, you have to check with the breeder to know if your Pom's barking habit is normal. Also, ask the breeder if he/she has tips to help you control the barking. You also need to understand that small dogs like Pomeranian can be a little yappy if not properly trained. Pomeranian dogs are a beauty to have, but you have to know how to raise them. It would help if you learned about Pomeranian dogs before buying one.

Check out Teacup Pomeranian for Sale